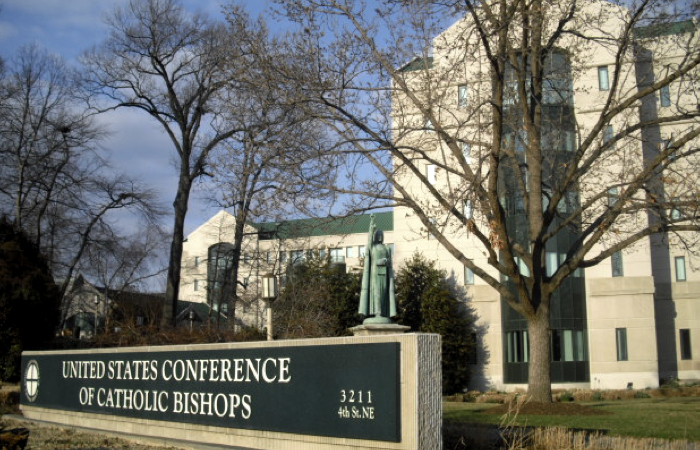 It opens by saying that marriage between a man and a woman is “natural marriage” and “the foundation of society”. It goes on to claim that gender is inseparable from sex and that “God created each person male or female”. Because of that “sexual difference is not an accident or a flaw—it is a gift from God”.

In a letter that tries to play both sides, they miss the point entirely. Their message that humans have an “inherent dignity” and “A person’s discomfort with his or her sex…is a complicated reality that needs to be addressed with sensitivity and truth” is drowned out by their denial and ignorance toward the subject which they are condemning. It goes on to claim anyone wrestling with these issues deserves to be met with “patience and love”, just not acceptance of who they are.

The letter specifically goes after children, claiming they “especially are harmed” when they have their identities re-affirmed and are “given hormones” that “affect their development”. They urge medical institutions to “first, do no harm” in cases of transgender individuals, ignorant to the fact that studies have shown transitioning and acceptance is best course of action for many people. Transgender individuals who are accepted and supported by their family and loved ones are 82% less likely to attempt suicide. Transgender children who are not supported are 13 times more likely to attempt suicide than those who have their gender identity accepted by their parents and friends.

The letter goes on by calling transgender identities a “false idea”. They claim the notion that a man can become a woman and vice versa “deeply troubling”, and justifies the discrimination and hate transgender people face because they “go against reason”. It ends with a call for “authentic support” for those struggling with their “God-given sexual identity”.

This isn’t the first time the USCBB has been critical of transgender identities. In 2016, Bishop Richard Malone expressed his displeasure of the Obama administration’s guidance that public schools must allow transgender students to use bathrooms and locker rooms consistent with their gender identity, calling it “deeply disturbing”. You can read the letter in full on their website.