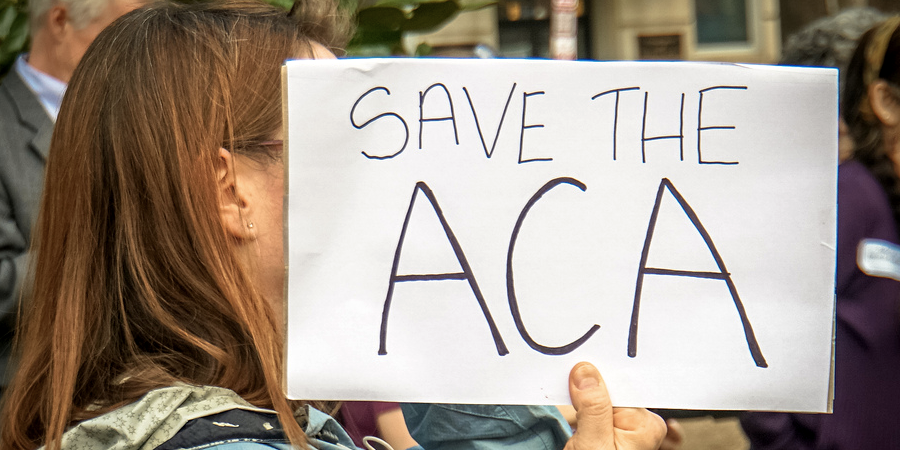 Judge Reed O’Connor will preside over a case determining the fate of section 1557 of the ACA. Section 1557 prohibits discrimination on the basis of gender identity and termination of pregnancy. The suit is brought against the Department of Health by eight states, and a network of religious hospitals.

In 2016, Judge O’Connor placed an injunction on Section 1557 before slated enforcement. In August, the Trump admin indicated it plans to roll back the rule. If O’Connor rules in favor of the plaintiffs, it signals that insurers and providers can refuse care related to gender transition and abortion without legal worry, potentially depriving millions of life-saving medical care.

The regulation has been fundamental in ensuring providers do not discriminate against transgender people. Shortly after passing in May 2016, North Carolina added transition-related care to their state employee health plans. After the injunction issued by O’Connor, North Carolina removed the provisions.

Judge O’Connor has a history that alarms LGBTQ advocates. In addition to the ruling against section 1557, he issued an injunction against the Department of Education’s Title IX guidance that sought to protect transgender students, citing that “the plain meaning of the term sex … meant the biological and anatomical differences between male and female students as determined at their birth.”