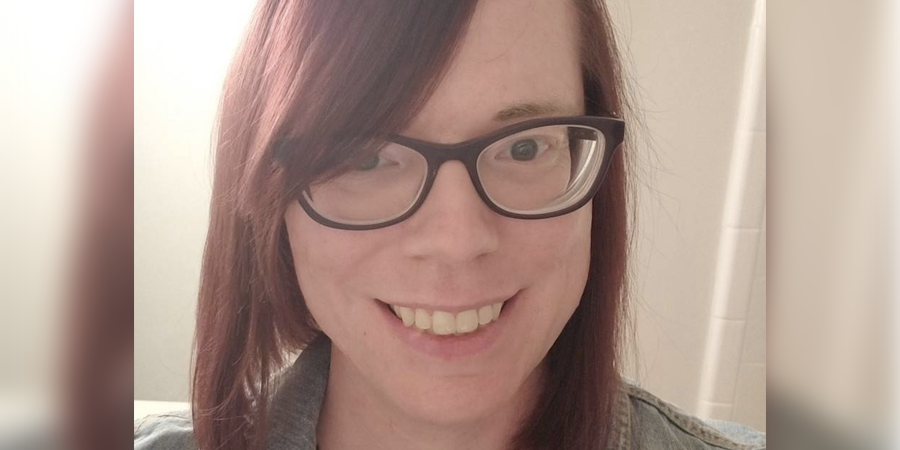 “For years, I was aggressively misgendered, attacked and harassed in the hallways and even in my own classroom by students, peers and supervisors,” said Jennifer Eller, the complainant of the suit. Ms Eller taught English at three different schools within the district from 2008 to 2017, when she was forced to resign due to the ongoing harassment.

The lawsuit, filed by Arnold & Porter and later joined by Lamba Legal this month, argues that the district violated Title VII of the Civil Rights Act of 1964, Title IX of the Education Amendments of 1972, among others. Ms. Eller advised the school to offer LGBT awareness training in hopes to rectify the situation, but nothing was done.

“I woke up each day afraid to go to work because I didn’t know where the next attack would come from, but I already knew full well that the school administrators would do nothing to support me. My pleas for help, for sensitivity training on LGBTQ issues for students and staff, fell on deaf ears. Finally, the harassment and the humiliation became unbearable and I had no other alternative than to resign. No one—student or teacher—should go through the hell I was put through at school just for being who they are,” Ms Eller said.